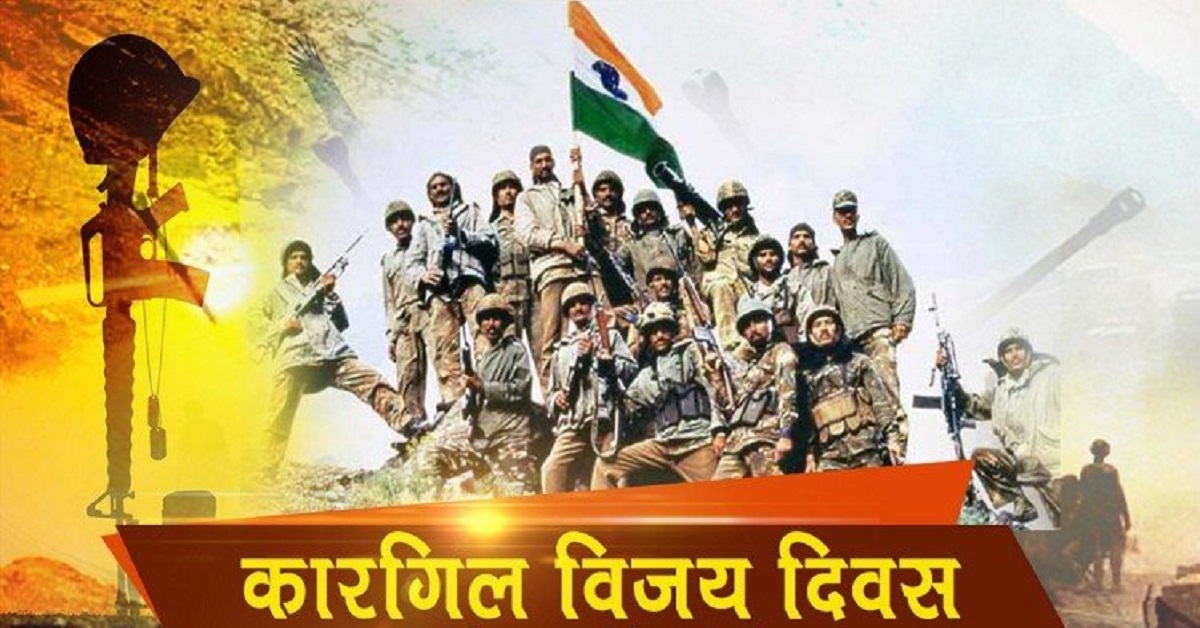 This year marks the centenary of the Kargil War and if you don’t know the details, you should definitely know them. The war took place in the Himalayan mountains on May 3, 1999, and the Pakistani army infiltrated the high altitudes with approximately 5,000 soldiers. The Indian Army responded by launching Operation Vijay, a counter-insurgency operation. The battle lasted for several weeks and ended on July 26, 1999, after Pakistan withdrew its forces from the region.

The Kargil War is a well-known conflict between the two countries. The Indian army and air force fought together to force the Pakistani army to withdraw from Indian positions on the Line of Control. In the aftermath of this victory, the Indian Government declared Kargil Vijay Diwas and declared July 26 as the National Defence Day. The Kargil War marked the end of the Indo-Pakistani War in 1971, and it has been celebrated every year to commemorate the bravery and sacrifice of the armed forces.

In the months following the conflict, the Indian Air Force played a major role. It fought on the ground against the Pakistani army for three days. The Indian Air Force flew around 5000 sorties. On the Indian side of the Line of Control (LOC), the terrain is 18000 feet high. The commanders were told to fly over the area at a height of 21000 feet.

The Pakistani effort to take Kargil is largely believed to have occurred after the February 1999 Lahore summit between the Indian Prime Minister Atal Bihari Vajpayee and Pakistani Prime Minister Nawaz Sharif. The main purpose of the operation was to internationalise the Kashmir issue. Gen Pervez Musharraf and General Aziz were behind the plan to invade the Indian-controlled areas.

The Kargil War was fought between India and Pakistan. The Indian army and the Pakistani Army fought in the Kargil area, and eventually the Indian Army defeated the Pakistani troops on July 26. It was the first war of the two nations after the 1971 Indo-Pakistani War. This war was a major turning point in the conflict, and is a proud day for all Indians.

The Kargil War is remembered on March 11 every year on the occasion of the birth of the nation. The Pakistani army planned to capture the Indian-held Kargil region in 1999. In response, they sent a detachment of soldiers across the border in silence, and local shepherds were unaware of the soldiers. While the Afghan Army was not at war with the Indian army, the Pakistani forces were attempting to steal land from India.